Spotlight is part of PHOTOFAIRS Shanghai’ ongoing mission to present cutting-edge exhibitions. This focused initiative gives our audience a rare opportunity to view a body of work as a visual essay. Spotlight’s main objective is to highlight an artist whose works are of particular importance to contemporary photography. Past exhibitions have featured Ren Hang, Hiroshi Sugimoto and Marina Abramović.

Hu Jieming began work on his series The Things during the outbreak of the COVID-19 pandemic in early 2020. The shutdown of global society forced people to live in an isolated state and caused humankind to collectively experience a “state of exception” on a scale previously unheard of. Under such a special context, each of us returned to daily life. The artist had the opportunity to reexamine his “home” and began to “study the nature of things” in daily life.

For more than half a year, home isolation kept Hu indoors and had a dialogue with the sceneries and things at “home.”. Previously ignored spaces and familiar objects brought him completely different impressions as he noted the way changes in light affect perception. These objects seemed to have a formal intensity that was different from common sense. In the universal and independent space concept of “home”, as “things” are the subjects in this series creation, are no longer still life objects. Due to the passage and change of time, emotions and perception are given to them by light and shadow. The artist stayed with them, walked and looked around in the room, and then stopped and stared at them. “Things” constantly released energy that inspired the imagination and generated inspiration. The perception at this great moment was shot by the camera. It was a kind of abnormality from daily life.

Shooting is just a kind of result recorded, which is far from meeting the demands for the perception of people and things. After shooting, Hu manipulates the images using image processing software, allowing the flatness of the images and pure colour to refine these fragments of the everyday. Hu chooses to subtract where possible, allowing the “interference” and “noise” in the original picture to be removed. The artist separates the colour spectrum of the images in order to highlight specific hues, giving new symbolism to their forms and causing them to become visual labels. Such actions serve to reawaken the perceptual experience of the moment of the gaze during the shooting process and allow the final work to fully present the characteristics of the physical form itself.

Hu Jieming (b. 1957) lives and works in Shanghai, China. Hu raises views and questions about time, space, history and memory, while his art covers a range of mediums working with photography, video and digital interactive technology. He places the audience in the past and an uncertain situation, reminding them of personal memories to shape up individual texts. 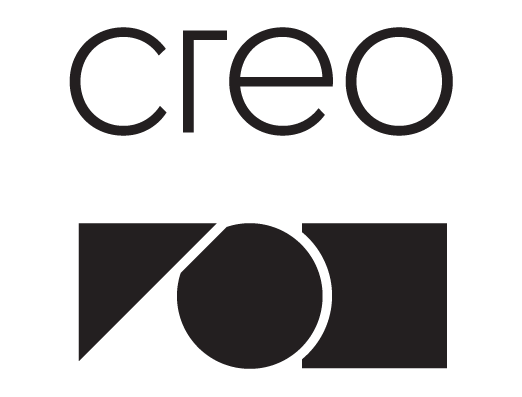