In our latest Artist Voice, we talk to Ina Jang – represented by Jason Shin (Seoul). The South Korean based gallery opened in 2018 with a solo show of Jang’s acclaimed Radiator Theatre. With a playful and poetic approach, the beautiful simplicity of Jang’s work makes her a popular artist with collectors. We talk to the Brooklyn based artist to discover more. 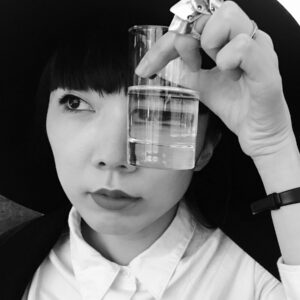 “I appreciate that we all are very different from each other, yet we can share something similar collectively.”

Ina Jang was born in South Korea in 1982, and has lived in both Tokyo and New York. Her multilingualism and constant travel between three countries underlies her lens-based practice. Ina creates work with a playful and poetic spirit, and is avant-garde in the use of color.

In Radiator Theatre Jang creates a visual lexicon of her own. The title of the series partly refers to the circumstances of Jang’s practice, which is in a corner of her small studio apartment. Jang observed that the path of light from her south-facing windows prominently illuminates the large radiator a few feet away from her bed. Using the top of the radiator as a blank stage, Jang builds small three-dimensional sets out of paper that she paints and cuts, and shoots the tableaux with natural light from the nearby window.

Jang describes the series as “a range of wordplays, rhymes, misinterpretations, exaggerations, and lies through lyrical shapes and colors”. We all know the feeling when a word is on the tip of our tongues. The scientific term is lethologica, or the failure to retrieve a specific word from memory, combined with the feeling that recovery of the word is impending. Jang’s poetic and ambiguous photographs channel this sensation.

Jang feels that the photographic medium is important to her mixed-media series, in a time when similar work is often made on a computer. She makes every piece by hand, and photographs each still-life she sets up, shadows, brush strokes and all. By physically colliding her subjects with geometric elements, Jang introduces new meanings to familiar objects while exploring a collapse of dimensions in photography. Constructive and deconstructive alike, her work is physical, gentle, and humorous, with life and imagination intertwined with each other. 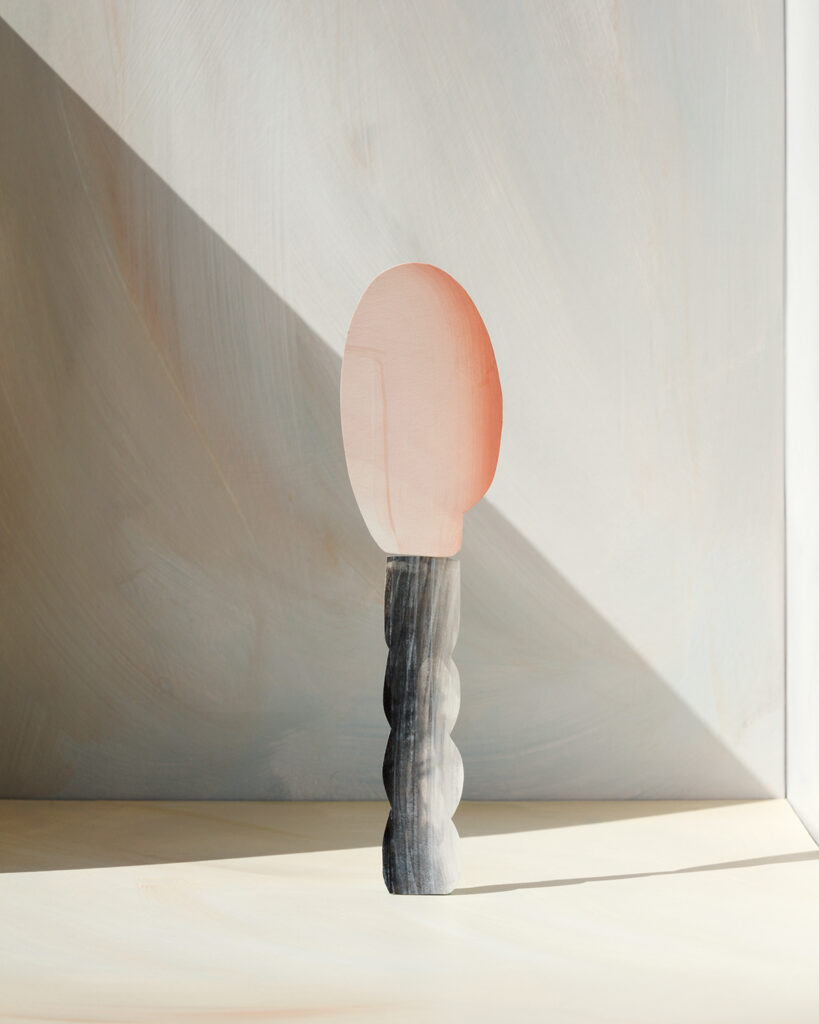 Over the past years Jang has been nominated for numerous awards, including The Magenta Foundation’s Flash Forward and International Center of Photography’s Infinity Awards. She was a Foam Talent and a finalist at the Hyères International Festival of Fashion & Photography in 2011. In 2016, Photo District News announced her as one of the PDN 30 Emerging Photographers. Her latest project “Utopia”, was shown last year at Musée des beauxarts Le Locle in Switzerland. Her works have been published in Time Magazine, British Journal of Photography, IMA Magazine, The New Yorker and The New York Times Magazine, and have been shown in internationally acclaimed galleries and festivals, including the New York Photo Festival, Daegu Photo Biennale, Paris Photo, Tokyo Photo, Unseen and Foam Photography Museum in Amsterdam.

PF: Why is formulating your ideas in a sketchbook first so important to your workflow?

IJ: Every process has always been organic to me. I used to sketch ideas first in my journal before photographing them. They are quick, small, and intimate drawings of what I imagine to be interesting. These drawings early on in my career influenced the work to be graphic and figurative. In that sense, some of my works can be seen as an intersection of photography and design. I like that the camera allows me to directly translate these visual notes.

Nowadays, my creative process is more flexible. I do not solely rely on drawings or photography for that matter. 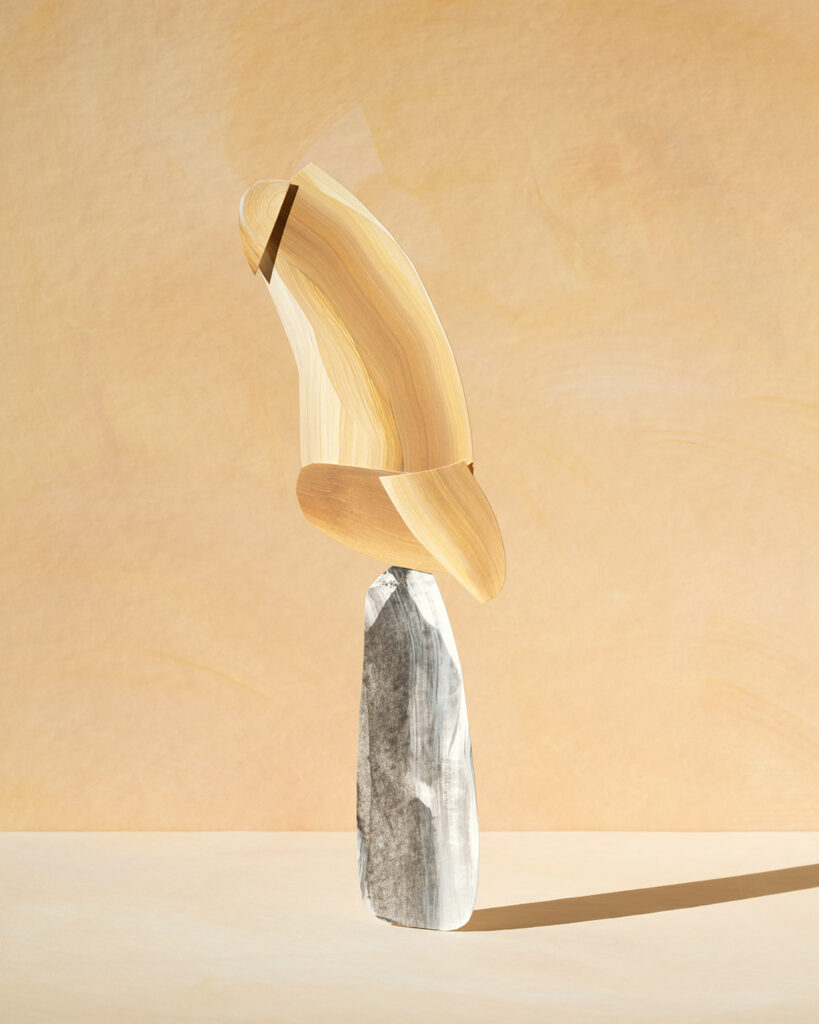 PF: What is it about the themes of obscurity and identity that continue to appeal?

IJ: Our perception of identities varies in a wide spectrum. It appeals to me that identity is not fixated, and can continuously shift and evolve. I appreciate that we all are very different from each other, yet we can share something similar collectively. By obscuring some information in the images, I try to make the space for everyone to be a part of this experience. This opens up a conversation. 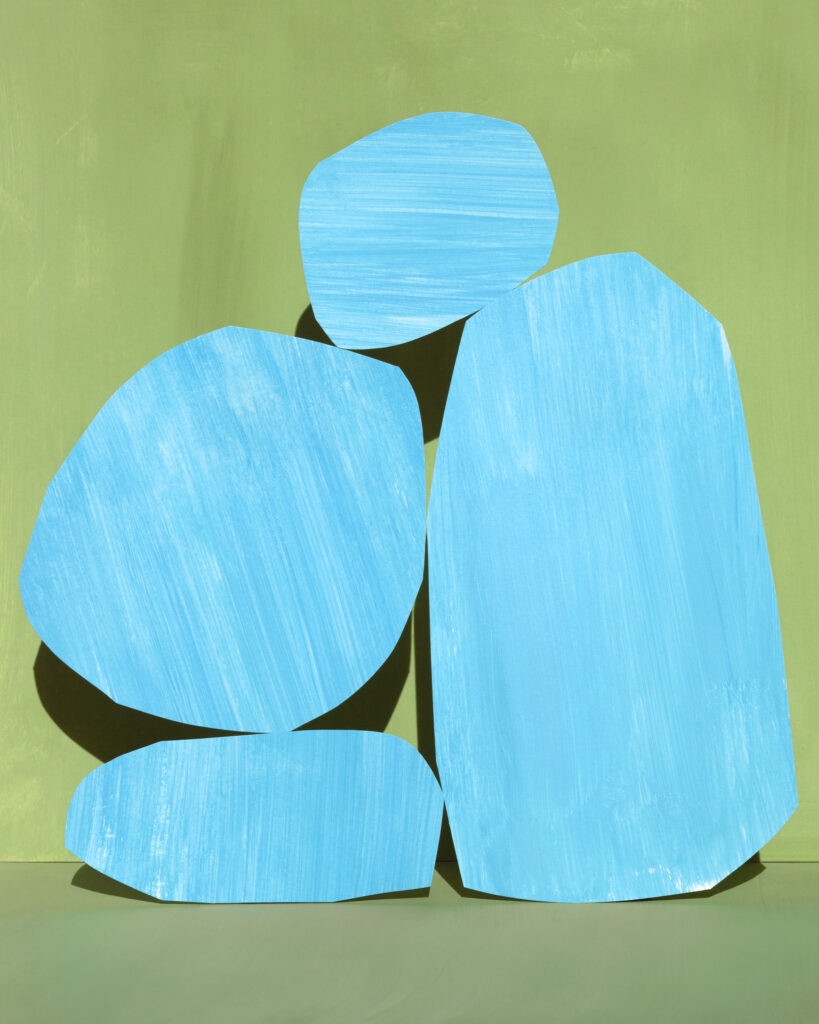 PF: How would you describe your photography in three words? 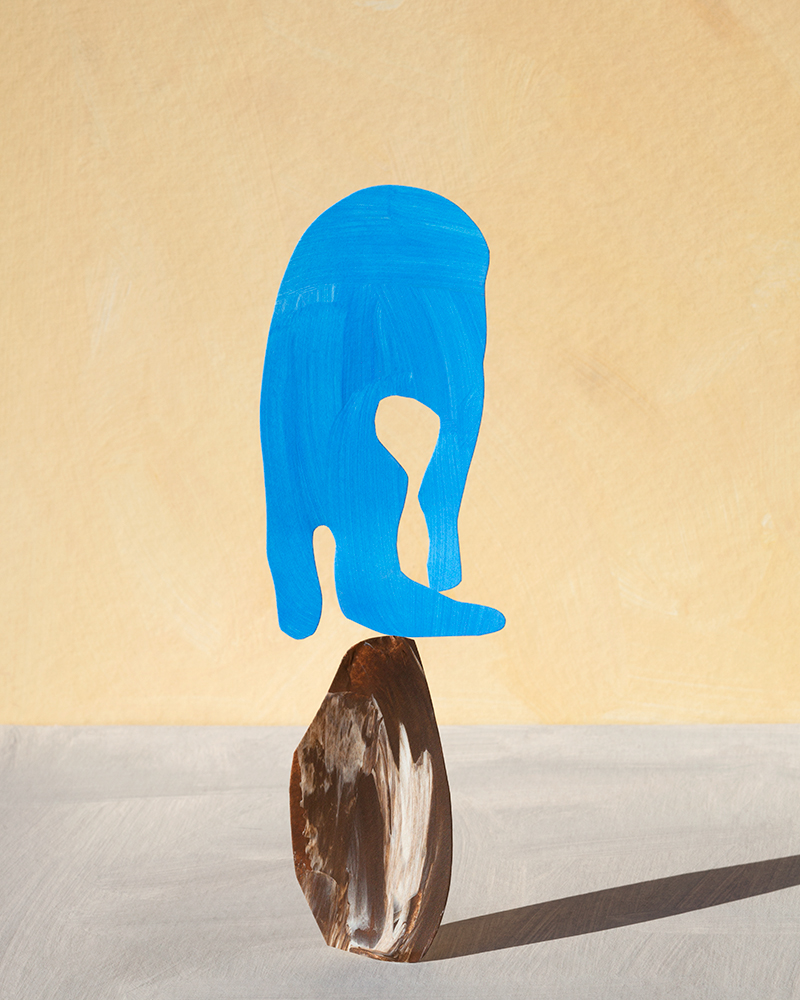 PF: Your series Radiator Theatre was shown at PHOTOFAIRS Shanghai 2021. It’s celebrated for your resistance to the digital world and attention to detail – you made every piece by hand. Can you tell us about the series you’re working on now? Can we expect the same process?

IJ: While I fully enjoy every physical element of Radiator Theatre, I always try to break free from what I ‘know’. Some of the new pieces are derived naturally from the previous work, but the process is not exactly the same. 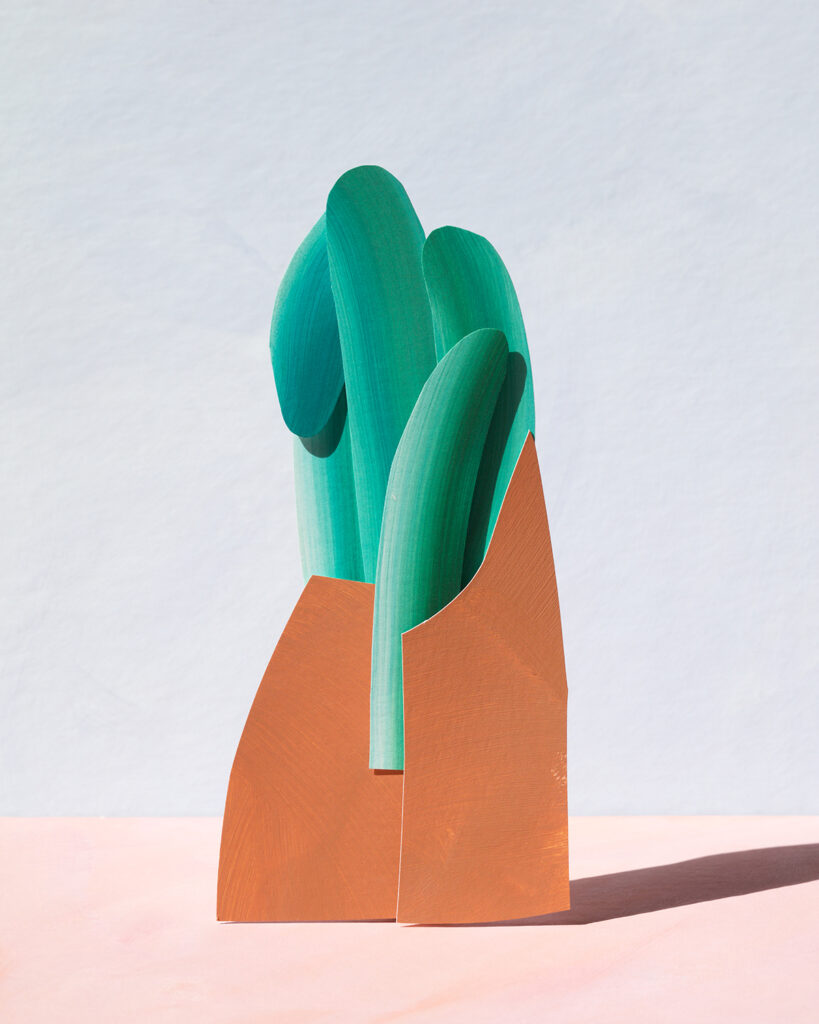