Uli Sigg | Try to See the Good Art, and the Bad 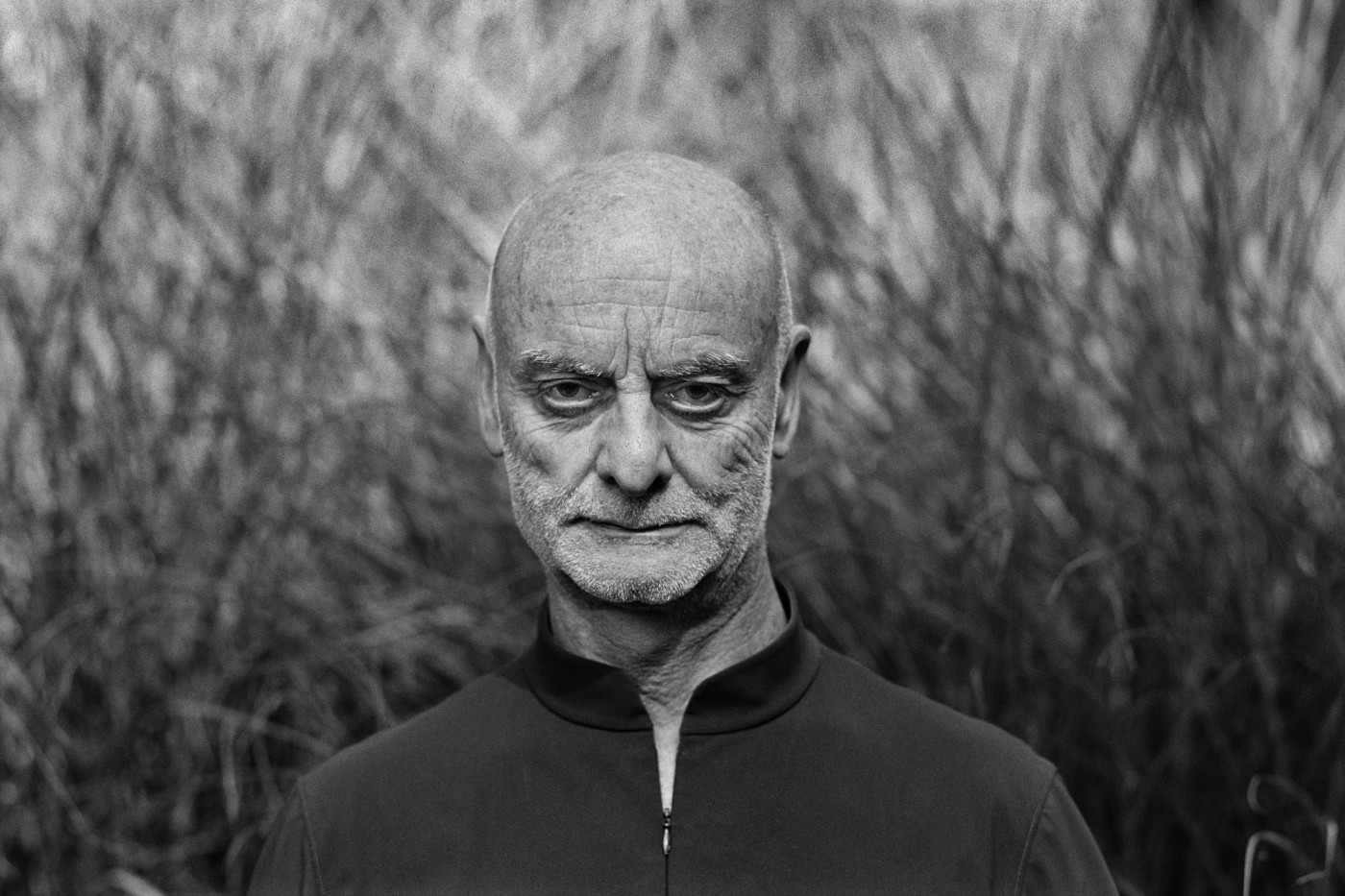 In the contemporary art world, Uli Sigg is known to almost all as the one who has comprehensively collected the ‘entirety’ of Chinese contemporary art. In the documentary The Chinese Lives of Uli Sigg, renowned pianist Lang Lang described him as “the mentor of Chinese artists”. From the first time he set foot in China, this 1946-born Swiss businessman has been analyzing the complexity of China’s rapidly changing society through his collection of art with great vision.

From Businessmen, Diplomats to Collectors

Near Lake Lucerne, on a small island with history dating back to the Stone Age, stands a 17th century castle. Upon entering and going up the time-ridden stairs, paintings by Chinese artist Zhou Tiehai emerge in sight, quite a contrast as in such historic mansions you would normally expect to see ancestral portraits from past centuries. In fact, more than 100 contemporary art pieces from China have been arranged inside, creating a unique echo and dialogue with the ancient building. And here we have, the home of Uli Sigg.

In 1979, Uli Sigg came to China as a businessman. At a time when the Western world was full of doubt about this country, Sigg was busy preparing for the setup of Schindler, China’s first joint venture. There were many difficulties in the process, but Sigg had a strong and unalterable belief in the future of China. This memorable experience also made him more consciously aware and wanted to know more about China’s growth. Chinese contemporary art, which originated in the late 1970s, became his best approach. After 1989, Sigg decided to systematically build his own collection. In 1995, he returned to China as the Swiss ambassador for China, North Korea and Mongolia. It was said that the first thing after he took office was to replace all the craft decorations with Chinese contemporary art works.

The Sigg Collection and its Chinese Characteristics

In 2005, the Kunstmuseum Bern in Switzerland exhibited Mahjong: Contemporary Chinese Art from the Sigg Collection, which resulted in an unprecedented sensation. It was regarded by the European art scene as the “Bible of Chinese Contemporary Art”. The artworks spanned for more than 25 years in time and varied in multiple media including painting, sculpture, photography, calligraphy, video and performances. The selection profoundly reflected the ideology and social changes of contemporary China after the reform and opening up. In fact, Mahjong could be considered as a perfect annotation of the nature of Sigg’s collection, namely how to effectively gather artworks under a logical framework and give it transcendence value and meaning. For Sigg, this logical framework is a story that begins with the roots of Chinese contemporary art and continues to develop through the past decade.

As a consultant to many internationally renowned art institutions including MoMA (New York), Museum GUIMET (Paris) and Tate Modern (London) etc., Sigg has always believed that collecting is not only a purchase behavior, but a refined representation of a collectors’ vision, intuition, ability, and strategy. Once in an interview, he put it in a direct metaphor: “For example, it is not a string of pearl on a necklace, but should be a net of pearls.” In June 2012, according to the agreement of partial donation and partial acquisition, M+ purchased 47 pieces of Chinese contemporary art from Sigg’s personal collection at a price far below market standard. At the same time Sigg announced that he would contribute another 1463 pieces to M+. Finally, as a result, the public can truly have an understanding of the “encyclopedic” range of the Sigg Collection on Chinese contemporary art.

There is No Complete Collection in the World

Without doubt, Uli Sigg is one of the most respected collectors of our time. On one hand, he is always full of curiosity and passion to participate, witness and dive deep into the Chinese history and culture. On the other hand, his contribution to Chinese contemporary art is not only embodied in his art collection but in many more fields. Back in 1997, he established the Chinese Contemporary Art Award (CCAA) in order to encourage outstanding Chinese contemporary artists. Ten years later, he founded the award for art critics under CCAA to strengthen and further promote the power of Chinese independent art criticism.

Even so, Uli Sigg is constantly aware of the “blind spots” caused by cultural differences. In his foreword for the M+ Sigg Collection, he wrote: “No collection can ever be complete, and this one is no exception.” At present time, he still sees himself as a humble researcher, constantly tracking and learning the emergence of new art. Lately, PHOTOFAIRS Shanghai had the honor of speaking with Uli Sigg. When we communicated on the phone, he expressed his thoughts: “I hope to see more experimental works at the fairs in the Asia-Pacific region. I hope to see more new ideas.” As for the collection, he talked succinctly and wisely.

PF: What is the most interesting artwork in your collection?

Uli Sigg: I think it is a photo from Wang Qingsong. This piece is about 42 meters long. It is probably the largest photo I have ever seen which is very difficult to store and display. Up to this day, I am still trying to find a specific museum for showing this work. I hope that an  institution can provide a wall that is long enough to present this work.

PF: Which photograph is your favorite or most important in your collection?

Uli Sigg: For this question, I have to speak on behalf of my wife. She loves My Teacher by Zheng Guogu the most. Thus it always has a place in my house. For myself, I don’t want to mention one artist’s name and ignore the rest. It is like I can’t say which is my favorite child [laughs]. I am a very cautious person.

PF: When you collect art, what quality do you consider the most important?

Uli Sigg: I think it’s always whether it can mentally and spiritually take me to somewhere else. I mean, whether it can bring me a surprise or a new idea. You know some sort of art has a high documentary value. They are very important and logical with traces of the development. But art like this is not exciting enough. So, if an art work can make you excited and help us to get the thoughts that we cannot get by ourselves, it is the one worthy of collecting.

PF: Which photographic artists have you been focusing on recently?

Uli Sigg: I am not focusing solely on one media. Normally, the photos or videos that I collect exist as archives, such as records of performance art or they are themselves part of installations or performance. Recently, I have collected the work Identity by artist Hu Yinping. Photography in this work is  a means of recording and presentation of the artist’s thinking on the concept of identity.

PF: Do you have any suggestions for new collectors?

Uli Sigg: Take every opportunity to see art. Try to see the best art and  see the bad art as well. Read as widely as possible and do the homework. This is very important.